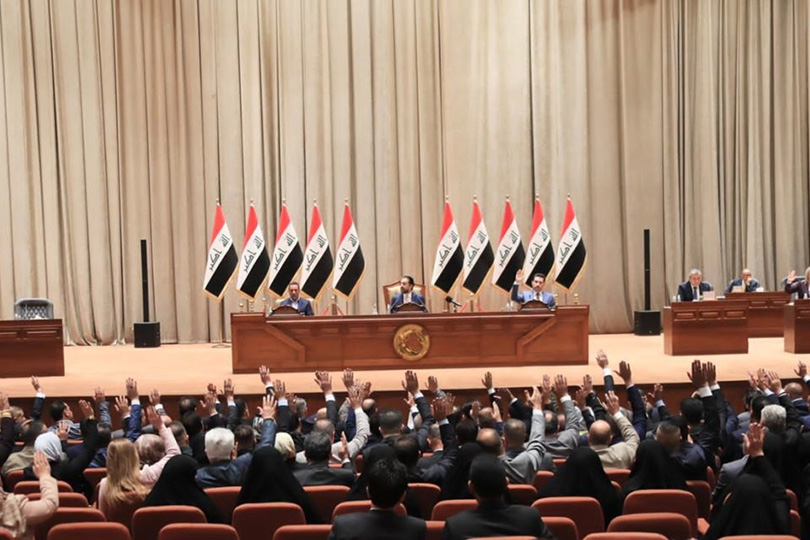 Al-Sherifi stated: the dispute among political blocs is inconclusive for the last six months, as these disputes will have a strong impact on the state’s security, economy, social, and even domestic peace.

He elaborated: not resolving these disputes soon, along with the parliament's failure to elect a president next Saturday, will only put Iraq under different levels of threats. Not to mention the escalating crises which would make Iraqis suffer more and more resulting in threatening the domestic and social peace. We can’t exclude the fact that political parties’ supporters will reach the point of clashing.