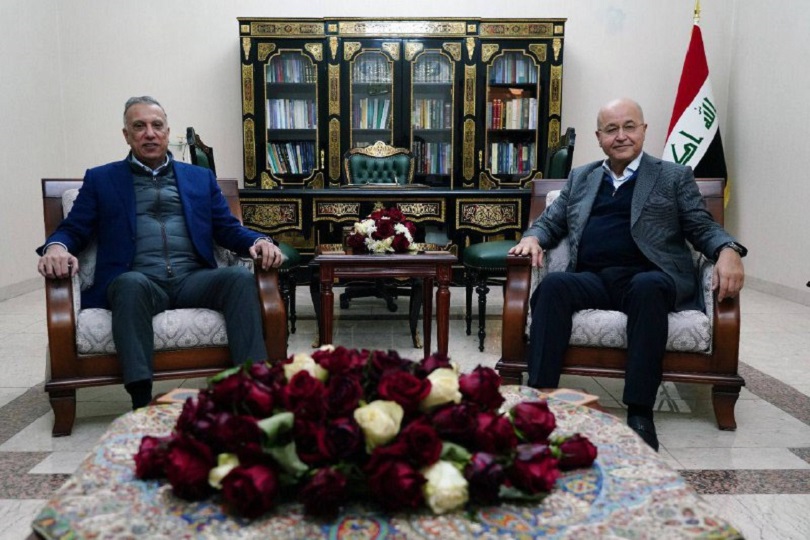 In a statement from the republic’s presidency received by Annabaa News Agency: the president of the state received the prime minister. The meeting discussed the general situation of the country as well as stressing on protecting citizens’ security and stability besides prosecuting ISIS terrorists and blocking their criminal attempts as they target citizens’ security, aside from upholding security forces in their pursuit to demolish terrorism.

The statement emphasized the importance of national forces' unity to achieve security and stability. Furthermore, to initiate the constitutional national merits and to focus on meeting the citizens’ needs in securing a life of freedom and dignity.