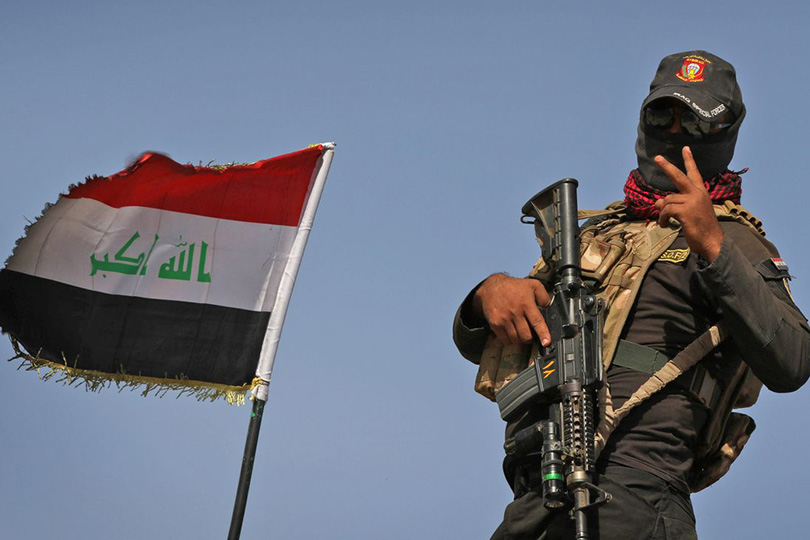 The Cell Stated: after obtaining legalities, the National Security check-points in west of Mosul managed to ambush ISIS group of four men as they were extorting citizens to fund ISIS criminal activity.

The statement added: their testimonies were recorded after they confessed of terrorizing and threatening people to take their money. They were admitted to the appropriate legal authorities to take the necessary actions against them.