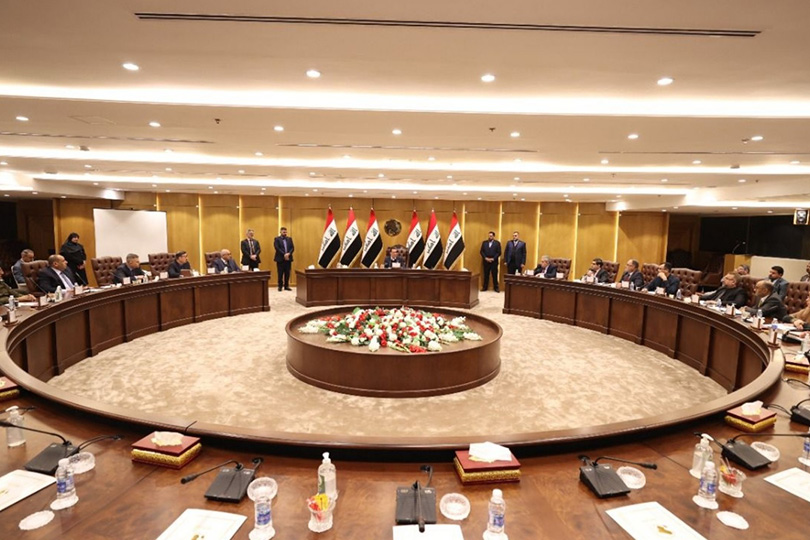 The Supreme National Commission of Accountability and Justice completed checking on Presidential candidates’ names on Monday.

The commission media office stated: the commission examined the candidates’ names thoroughly according to Act 10 of the year 2008 especially the detailed article 6.

The office added: the number of Presidential candidates has reached 26, only one of them is subjected to Accountability and Justice’s actions. The results will be officially handed tomorrow to parliament’s Speaker.

Parliament’s Speaker, Al-Halbosi, has announced earlier the opening of the nomination period for 15 days, as the parliament will vote for the winning candidate on the final day.