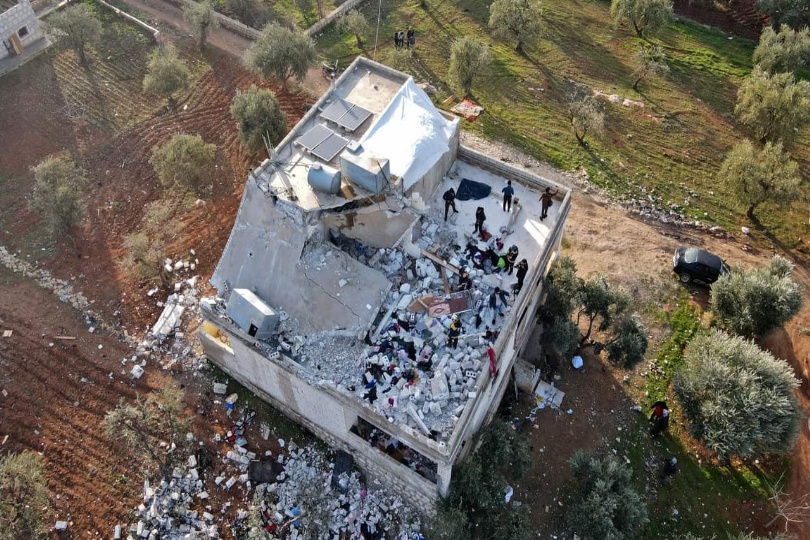 Former member of security and defense committee in the parliament, Abbas Sarott, warned about ISIS upsurge attacks in the next phase.

Sarott said to Annabaa News Agency: there is a deep concern regarding a possible upsurge of attacks of ISIS terrorist organization in Iraq during the next phase, especially after the death of ISIS leader Abdullah Qardash. The terrorists are seeking vengeance operations to prove the insignificance of this death over the organization.

The security services are required to be fully prepared and must have thorough security and military plans to prevent any breaches that may take place. Moreover, all check-points must be reinforced to avoid any ISIS sudden attack over the security forces or the civilians, Abbas stressed.