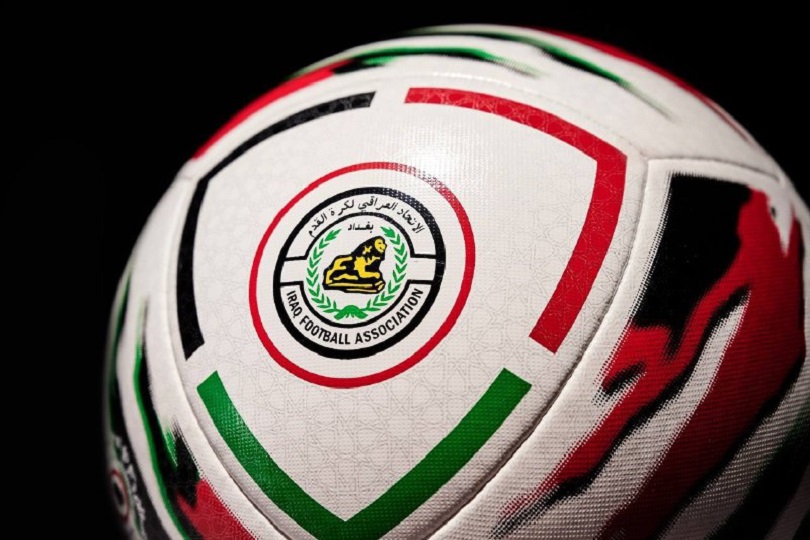 Darjal said that he phone-called Prime Minister Mostafa Al-Kadhemi to spread the news as Al-Kadhemi congratulated him as well as the Iraqi athletes.

Al-Kadhemi assured that Baghdad and all other Iraqi cities are willing to welcome friends and people from around the world.

Darjal pointed out that Iraq is keen on hosting Emiratis people in Baghdad as he is crossing his fingers to have all preparation perfectly done for the match.