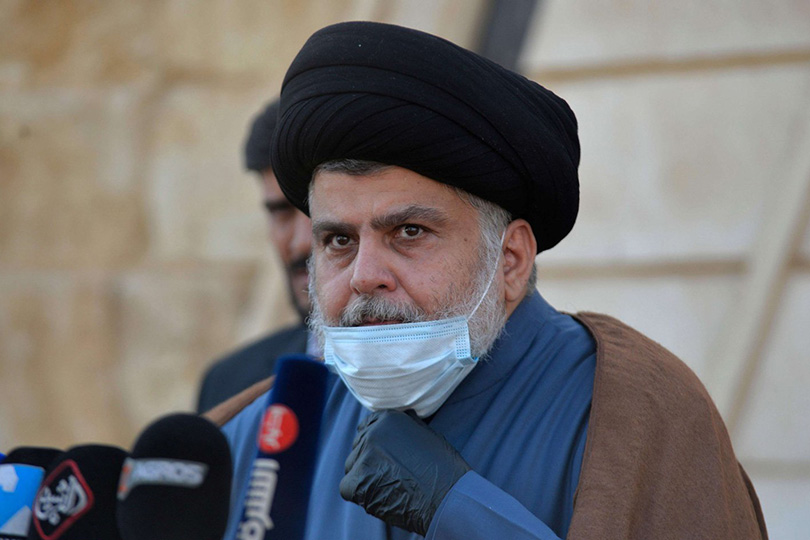 The leader of the Sadrist Movement, Motada AlSadr, made a several phone calls with political leaders, Al-Maliki, the leader of State of Law Coalition, was one of them.