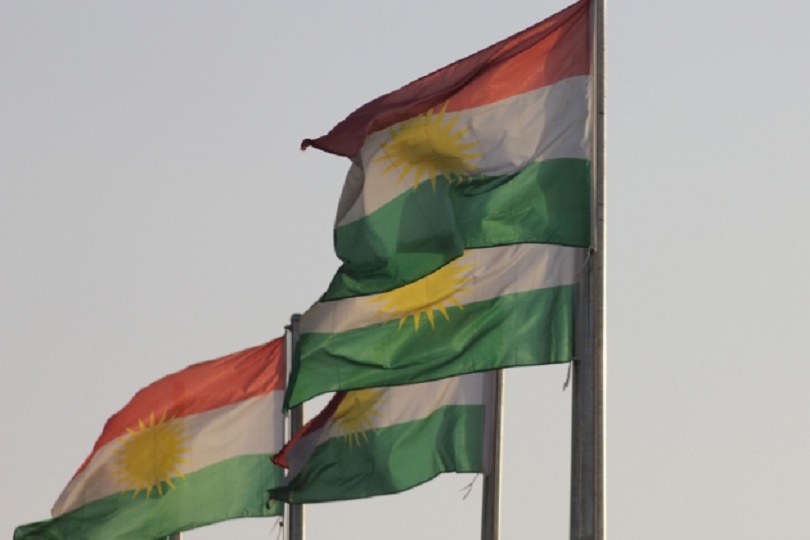 The parliament member of the Democratic Kurdistan Party, Solaiman Sharief, assured the federal government is serious regarding seizing control over ghost employees’ case.

Al-Sharief stated: there are programs and efforts to deal with the case of ghost employees and employees of double payrolls in Kurdistan.

He added: people who benefit from social welfare are under cross-checking in the state’s institutions’ files to confirm their eligibility of not receiving a second payroll.