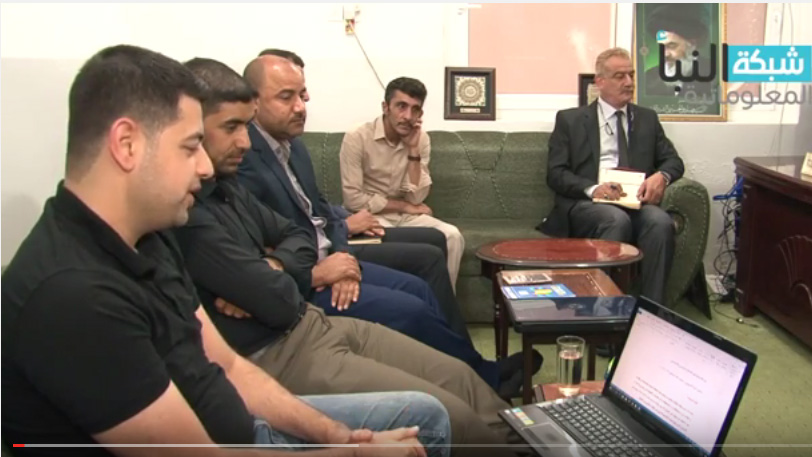 Imam Shirazi Center studies the political and social reformations in Iraq, after the fall of the former dictator in a discussion session held in holy Karbala. This discussion session, which was hosted by Annaba Cultural Institute, was attended by several social and media activists who discussed the role of the Iraqi central government in the process of the political and social reformations in this country.

Can Lebanon’s Fires Be Put Out?