Improving the Sustainability of Development Finance 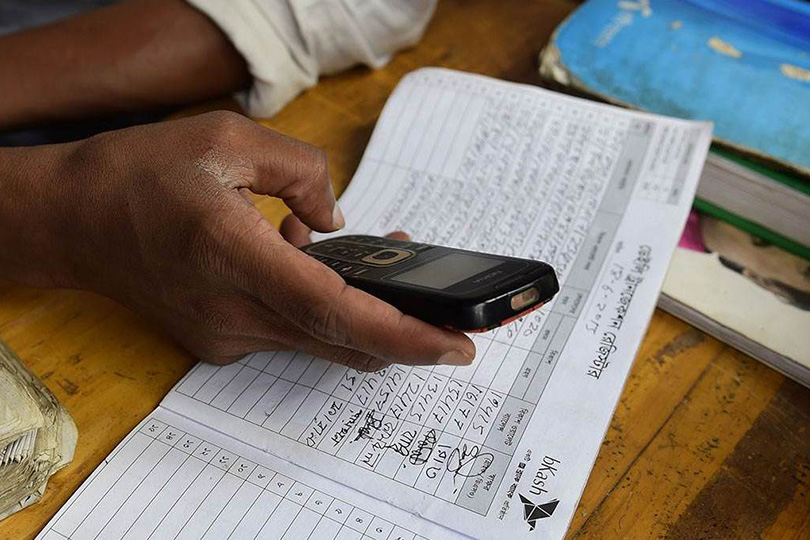 Trillions of dollars will be needed to fund the world s human development goals, and domestic banking sectors in rich and poor countries will be part of the solution

Trillions of dollars will be needed to fund the world's human development goals, and domestic banking sectors in rich and poor countries will be part of the solution. But before emerging economies can play an active role in financing social and green projects, their banking sectors need new strategies for evaluating risk.

To achieve the United Nations Sustainable Development Goals by 2030, trillions of dollars in state spending, investment, and aid will be needed annually. Although estimates vary widely, one UN report from 2014 suggests that total investment of as much as $7 trillion will be required for infrastructure improvements alone. But whatever the final tally, these sums are far beyond the means of governments, and leaders working to implement the 17 SDGs will expect their domestic banking sectors to provide much of the funding.

This is a reasonable expectation. In emerging markets, banks hold assets estimated at more than $50 trillion, meaning that they could impact dramatically how sustainable development is financed.

At the moment, however, many lenders don’t have the capacity to evaluate properly the financial, environmental, social, and governance-related risks associated with these types of projects. If the international community is to meet its SDG targets, sustainable finance practices will need to be strengthened.

Fortunately, collaboration is already producing results. In May 2012, banking regulators from ten countries asked my organization, the International Finance Corporation (IFC), to help them establish the Sustainable Banking Network (SBN) to fund initiatives that are “greener, environmentally friendly, and socially inclusive.” Since its formation, the network has grown to include 34 countries, accounting for $42.6 trillion in bank assets – equivalent to more than 85% of emerging markets’ total bank holdings.

Today, the SBN connects regulators, bankers, and agencies in emerging economies to improve finance practices for sustainability projects. These efforts, though entirely voluntary, are already having a measurable impact. For example, in 2016, the SBN became a key partner to the G20’s Green Finance Study Group, which helped advance the bloc’s global “green finance” agenda, and underscored the importance of environmental risk management within financial systems.

Moreover, many of the network’s biggest economies have developed policies for sustainability financing that are in line with international best practices. Together, these efforts are encouraging regulators in member and non-member countries to deepen their support for socially conscious lending.

To maintain this momentum, the SBN needs tools to measure progress accurately, which is why the IFC has just released its first annual SBN Global Progress Report. The report’s measurement framework, designed to track the adoption and impact of policies by member organizations and states, was developed by and agreed upon by all SBN participants, with support from the IFC. It represents a remarkable level of global consensus and breaks new ground for financial-sector analysis.

One motivation for compiling an annual report is to document insights and lessons learned, and thereby help banking sectors engage in more productive reforms. In this regard, the IFC views this inaugural report largely as a blueprint to accelerate and streamline change.

Much work remains to be done to improve practices for financing sustainability in the world’s emerging economies. For example, the SBN is now focused on helping developing countries capitalize on climate-related investment opportunities, which are estimated to be valued at some $23 trillion. The network is also working to accelerate growth in the green bond market, which would help push other parts of the global financial system participate in planning and initiatives.

Still, SBN members have much to celebrate. In just five years, the organization has grown from an ambitious idea into a network of committed regulators, bankers, policymakers, and international development organizations. As I have noted before, with the support of the SBN, countries committed to building better finance frameworks are putting their ideas to work.

Ending poverty, protecting the planet, and building a more equitable future for humanity – the overarching goals of the SDGs – will be costly. But with the right financial frameworks in place, and with new ways to measure progress–, the investments we make today don’t need to break the bank.

* Ethiopis Tafara is Vice President for Corporate Risk and Sustainability and General Counsel at the International Finance Corporation.

Capitalism After the Pandemic