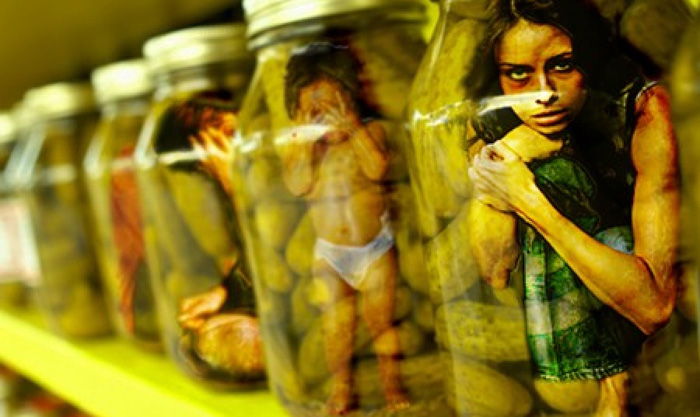 Europe is facing a sharp spike in child trafficking, driven in part by the refugee crisis, with many children being sold into sex slavery and otherwise exploited.

“We have children being sold, we have women who are trafficked because they are pregnant in order for someone to buy their baby and sell it to the illegal market,” Myria Vassiliadou, the European anti-trafficking coordinator, told reporters in Brussels on Thursday, EUobserver reported.

“Child trafficking is reported by Member States as one of the trends that is increasing most sharply in the EU,” a European Commission report into the issue concludes. Denmark, Lithuania, Sweden and Slovakia have all said they have seen an increase in children being forced to commit crimes.

“Although child trafficking is prevalent in situations unrelated to migration,” the report continues, “the information received suggests that the phenomenon has been exacerbated by the ongoing migration and refugee crisis, with specific risks involved for unaccompanied children.”

Out of the 15,846 registered victims of trafficking in the EU during the 2013-14 period, at least 2,375 were children, according to the Commission report.

In 2015, Italy saw a 300 percent increase in the number of Nigerian trafficking victims arriving by sea compared to the year before; about half of them were unaccompanied children. The number of women and girls leaving Libya overall rose fourfold in the year to September 2015.