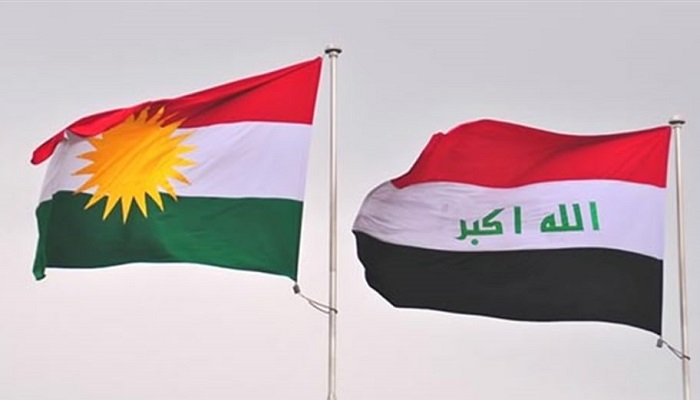 The central government in Baghdad and Kurdistan discussed committing to execute the act of financial deficit that parliament members voted on last month.

The Prime minister, Mostafa AlKadhemi, and the Speaker of the Parliament, Mohammed Al-Halbusi, headed the joint negotiation meeting between the federal government, the parliamentary financial committee and Kurdistan’s delegation.

The meeting, which was held in the governmental palace, discussed executing execute the act of financial deficit that parliament members voted on last month, and considered its mechanism in a way that takes justice into account for distributing financial allocations everywhere in Iraq.