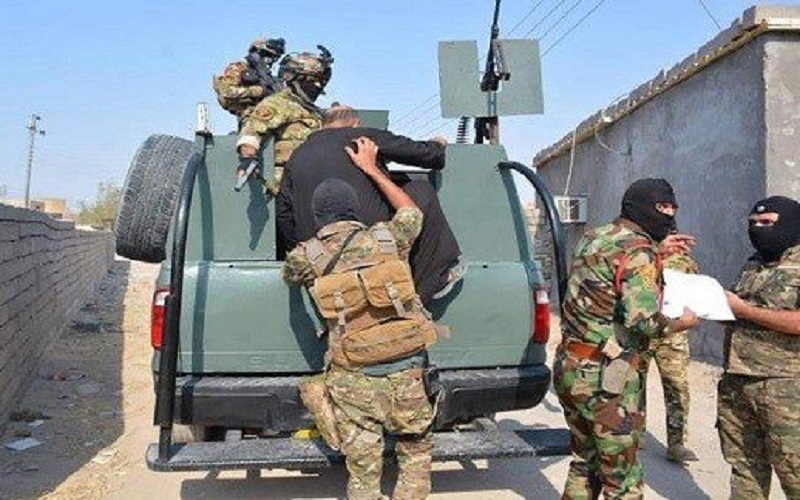 Security Information Cell declared the arresting of seven terrorists, including a woman, as they were previously cited to the court of law in the city of Balad.

The cell said in a statement: the national security checkpoints in Salah Eldien governorates managed to arrest seven terrorists, including a woman, were cited to the court of law according to warrants issued by Yathreb district and IShaaki district affiliated of Balad city.

The statement added: they were admitted to the appropriate legal authorities to take the necessary actions against them.