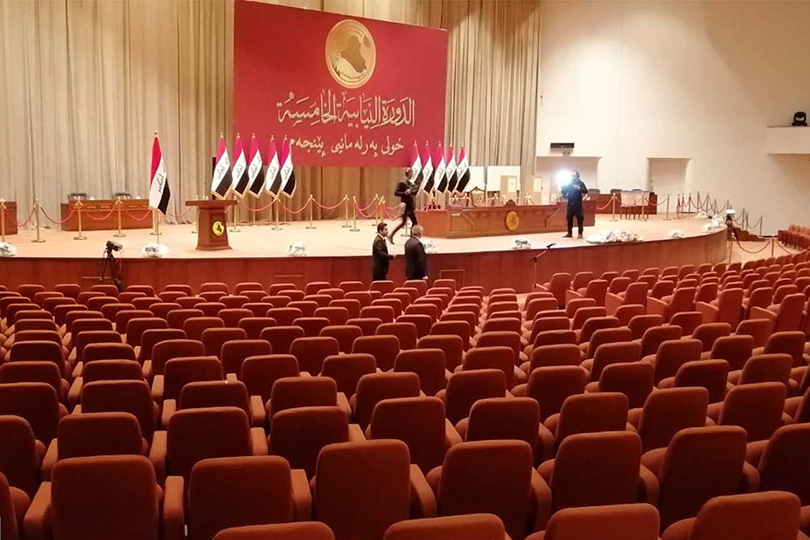 He added: giving this position to the Yazidis would compensate for the injustice they suffered from, and an honor to their victims.