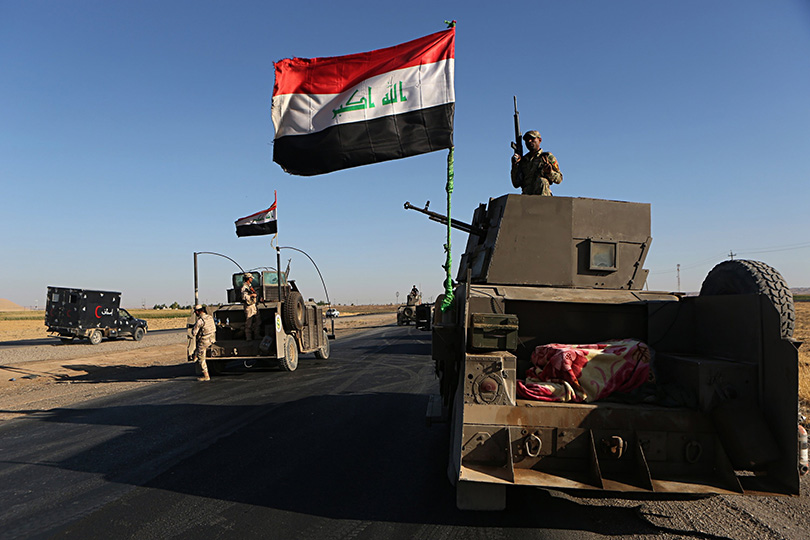 The spokesman of commander-in-chief of armed forces, Yahya Rasool, said that Iraq is open to all countries within the framework of enforcing military potentials.

Rasool stated: Iraq is negotiating with different countries to buy fighter aircraft, drones, tanks, artillery, and multiple other defense systems. “A number of delegations will be sent to European countries and Pakistan to purchase weapons that will secure Iraq’s land and air” He elaborated.

The spokesman added: Iraq is open to all countries’ offers within the framework of enforcing military potentials. There are plans to increase the number of tanks, platoons, and troops which will uplift the powers of the Iraqi army. Iraq is planning on buying drones and highly sophisticated tanks to empower the defense system for all sectors of the armed forces.