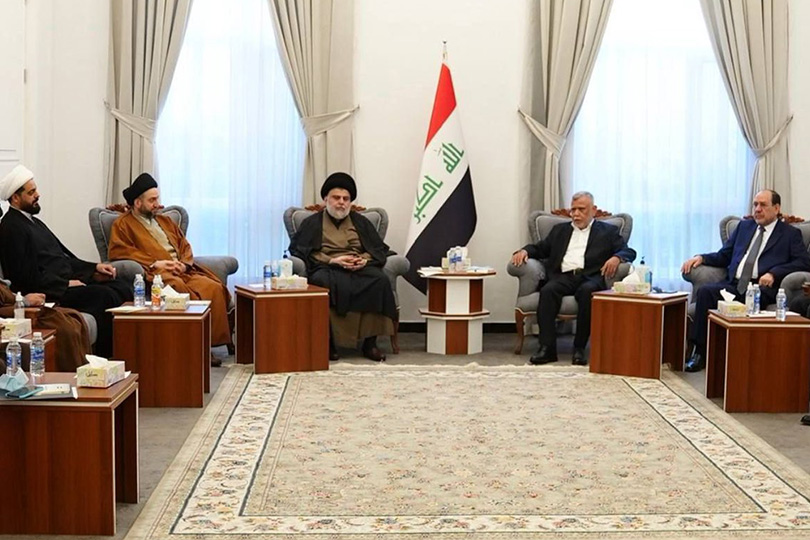 The Shia Coordination Alliance proposed Jafar Al-Sadr as an official nominee for the next prime minister.

The leader in the alliance, Ali Al-Fatwali, delivered a statement that Annabaa News Agency followed: the leader of Sadrist Movement, Moqtada Al-Sadr, proposed Jafar Al-Sadr as the next prime minister. The alliance does not object to the proposal, but we have our own nominees for this post.

He added: the alliance proposed four nominees for the prime minister post: Haider Al-Abadi, Qasim Al-Araji, Mohammed Tawfeeq Alawi, and Abd Al-Hussain Abtan. We urge that all nominees should have a fair and equal opportunity for the post. And we ask all Shia coalitions to consensually approve one of them.

The alliance had held a meeting of his blocs in Hadi Al-Ameri’s mansion as Moqtada Al-Sadr phone-called Nouri Al-Maliki which helped in bridging the gap between Coordination Alliance and Sadrist Movement that stumbled forming the government earlier.