“Mosul” between Reality and Contamination 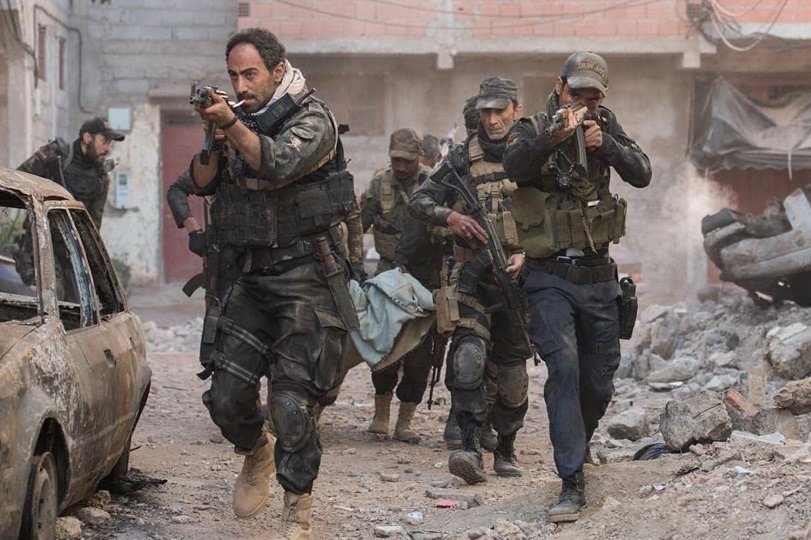 The new movie “Mosul”, produced by Netflix, sparked a wide-scale controversy for what it contained actions far from reality concerning the liberation the city of Mosul from ISIS, as the observers say.

A cell of tactical experts, a group interested in press affairs, said:

Many facts in the original story that was published by the New Yorker were forged. The main story of the movie was a major fallacy since the major objective of Nineveh SWAT was to participate with other forces in the liberation process and there was no special mission to free recruits’ families.

Moreover, the movie has attacked the federal police unjustifiably and discredit them as they were viewed as bribe takers to allow Nineveh SWAT to pass their sector, yet this didn’t take place in the history of liberation’s battles.