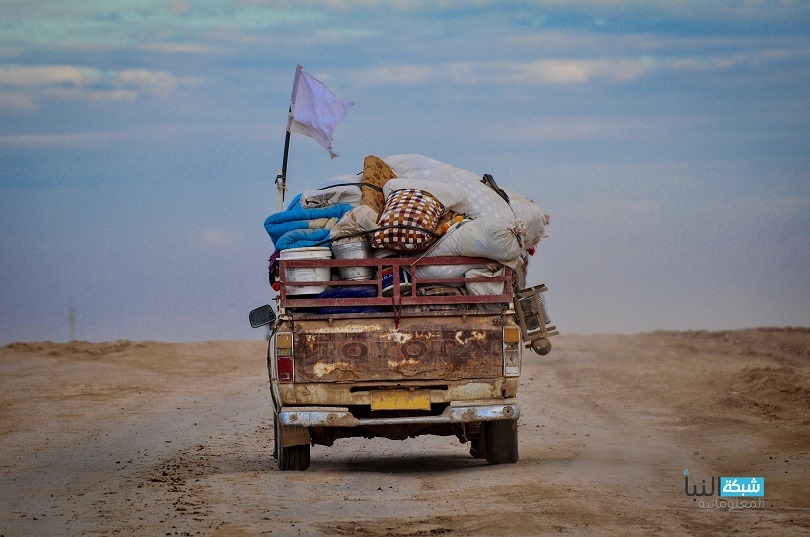 Ministry of Displacement and Migration announced of launching the tenth round of grants for the displacement returnees that come to an amount of a million and a half for each emergent displaced returning family to their homeland.

The Minister of Displacement and Migration, Evan Faek Gabro, expressed her concern towards distributing the grants to whom it deserves it of returning displaced families to their homeland by the electronic card (QI Card).

The round covered (2600) emergent displaced returning families to their original areas. Nevertheless, the number of grants was limited as a result of not approving the country’s budget and lack of fund allocations.

The number of granted families was 2600 from all over Iraq, and their names were announced on the ministry’s website and its certified social media page.

Ivan said: the ministry is persistent in distributing grants to every returning family after receiving enough funds and approving the country’s budget next year.