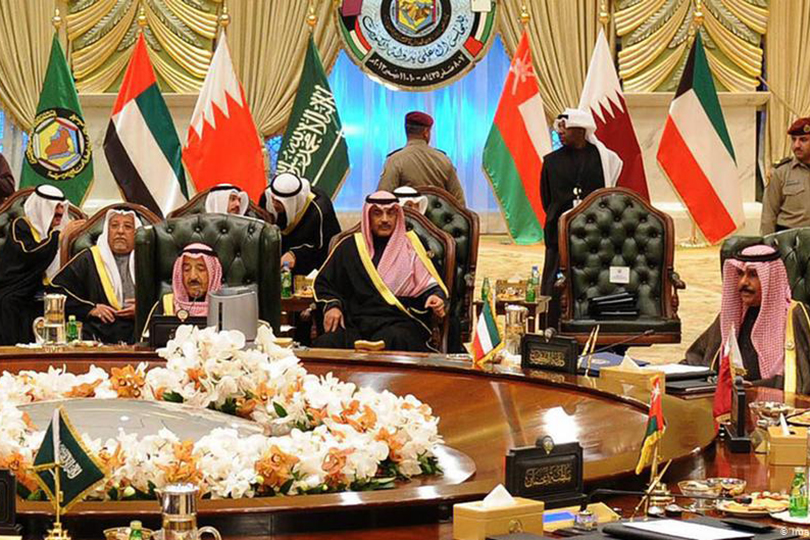 From family competition and parliamentary rumblings to potential friction with various neighbors, the oil-rich U.S. ally may face a challenging transition.

The passing of Emir Sabah al-Ahmad al-Sabah was not unexpected—sadly, the Kuwaiti leader had been unwell for many months and was recently hospitalized in the United States. His successor will be his half-brother Nawaf al-Ahmad al-Sabah, but at eighty-three years old, the new emir-designate is himself of uncertain health and has not been active in politics or government. Hence, speculation will quickly shift to his choice of crown prince. Before Sheikh Sabah ascended to power in 2006, the role of emir was more symbolic, with the crown prince handling the day-to-day affairs of ruling. If his passing restores that model, the role of crown prince may become paramount sooner than later.

Unlike other Gulf Arab monarchies, Kuwait’s ruling al-Sabah family is not preeminent and effectively has to share power with other leading families and a vociferous parliament. Thus, the new emir’s choice of successor will need to be confirmed by this national assembly sometime within the next year—perhaps not until the next parliament is elected in November. The likeliest candidate for crown prince is the late emir’s seventy-two-year-old son, Defense Minister Nasser al-Sabah. But he could face a challenge from his cousin Ahmad al-Fahd al-Sabah, a longtime rival.

A further twist is that Kuwait’s leadership used to flip between the al-Jaber and al-Salim branches of the al-Sabah clan. This tradition was broken in 2006, however, when Sheikh Saad al-Abdullah al-Salim was briefly named ruler but then deemed incapable of taking the oath of office. In a unanimous vote, the assembly recommended he abdicate in favor of Sheikh Sabah. The new emir and his two most probable succession candidates, Sheikhs Nasser and Ahmad, are all from the Jaber branch, so the break might continue.

Regional complications are legion as well. Unrest in neighboring Iraq is a continual source of anxiety for Kuwaitis, since Saddam Hussein’s 1990 invasion is deeply etched into their collective memory. They also worry about the proximity of Iran, which lies just a few miles across the Gulf and shares some of Kuwait’s offshore oil fields. Hydrocarbons have been an issue with Saudi Arabia as well—the two countries partitioned the oil-rich “Neutral Zone” on the coast, and the resultant market competition has caused tension at times. In 2017, Emir Sabah hosted Saudi crown prince and de facto ruler Muhammad bin Salman in Kuwait, but the awkward powwow with the much-younger royal ended abruptly and the two did not meet again.

Emir Sabah’s principal legacy will likely be his reputation for attempting to mediate Gulf disputes, though in recent years his successes were outnumbered by attempts that fell short. Most recently, he endeavored to heal the rift between Qatar and the quartet of Bahrain, Egypt, Saudi Arabia, and the United Arab Emirates, which have embargoed Doha for more than three years.

As for U.S. policy, Kuwait has long been a firm and grateful ally, especially since the 1991 expulsion of Iraqi forces. It has reciprocated by providing generous facilities to U.S. military forces, including the headquarters of Combined Joint Task Force-Operation Inherent Resolve, which entails allowing strikes to be launched from Kuwaiti bases against Islamic State targets in Iraq and Syria. Such cooperation will likely continue, though a few months of uncertainty could loom in the near term while the new emir establishes himself and sets the tone for his rule going forward.

Finally, despite being almost synonymous with oil wealth, Kuwait has experienced economic hardship of late due to low oil prices and reduced production. Regional competitors may therefore think the time is ripe for political exploitation, perhaps by meddling in Sabah clan rivalries or the National Assembly.