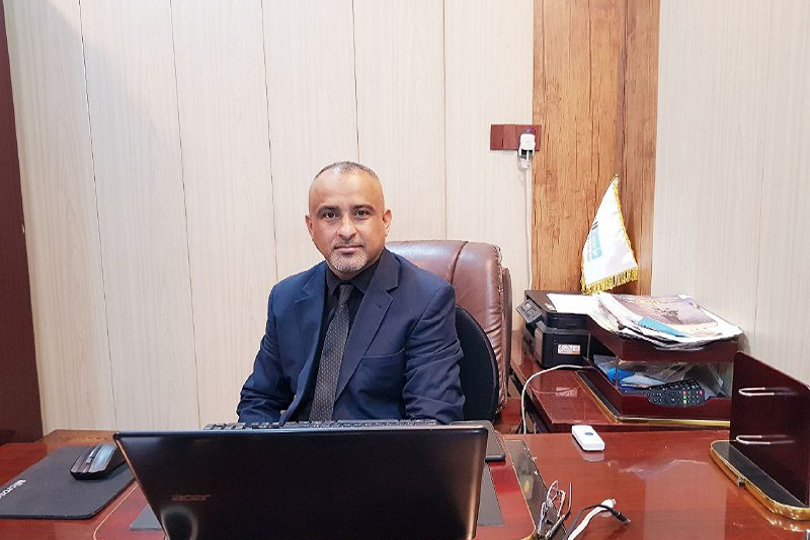 It is undoubtedly clear to the international affairs observers that the current US administration has diverged from the previous administrations. Obviously, the latter ones chose to rely on a sort of political-diplomatic option instead of imposing an economic blockade in achieving their goals. On the contrary, the current Trump administration decided to flex their muscles and show their powers by striking specific enemies' targets and subjugating them to Washington's will.

Ali Altalkani, a journalist and an analyst, says in his talk to Annabaa News Agency: Washington works according to a political-military plan that outlines an end to any threat to Americans. This plan goes hand in hand with a diplomatic economic move assisted by The Secret Job to end any activity that threatens their forces.

Washington could not block the threats that encountered their military bases. At the same time, the Trump administration is in deep water dealing with complicated files such as china, coronavirus, the Syrian war and the dialogue with Taliban to withdraw from Afghanistan, Altalkani adds.

The main reason behind these American airstrikes is to define the military potentials of the resistance militias, especially Hezbollah Militia. These operations are not only a reaction to militias' attacks but also means to end the resistance armament which failed many times before.

The question is: Why Hezbollah? Altalqani Answers: in recent years, Hezbollah Militia has grown strong and fast across Iraq, Syria and reaching Yemen, a reason to use as an excuse to be targeted by the US forces.

He adds: this militia is an extension to the Lebanese side and it is directly connected with Iran. More importantly, they have firm and precise intelligence. Clearly, the US forces have limited information about their threats on them, while Israel remains the main objective.

The journalist goes on discussing the challenges that faces the militia inside Iraq: Hezbollah's militias may face challenges in its pursuit to extend their field of battle inside Iraq; they need to ensure the safety of Iraqi national forces headquarters and Iraqi Popular Forces', besides not involving the country in a full-scale war.

The United States will work on one of the following options: withdraw from Iraq in the same scenario back in 2011 despite being in unsuitable circumstances for US policy considering Iran as the triumphant. Or choose the other option which to remain in Iraq following the desire of the Kurdish and Sunni Sides empowering the approach of the American policy he adds.

launching continuous military operations will subject the Americans to hatred, even if they only attack limited sites to make them look like an innocent side which only replies to Iraqi militias' attacks.

Altalkani in his explaining of the US strategy over the short term says: the security experts in Washington started a trend toward changing some of the basic rules in using the military forces that permit the US army to hit some in-time accessible targets.

According to the Journalist, the US army will protect itself by defense systems and patriot missiles regardless of having any Iraqi government's approval justifying this action by saying that the government cannot protect their forces.

Regarding American bombing Iraqi sites, he says: clearly they have initiated airstrikes and assassinations according to find and end rule; operations rely on secret intelligence that facilitates hitting their marks fast and confidentially by their agents.

Altalkani concludes his words by confirming: Apparently, the circle of violence will not end soon unless there is a sort of agreement. Probably the deal is attached to the Iranian nuclear program in exchange for easing the sanctions. A scene may not happen currently, which means that the conflict will not end any time sooner.