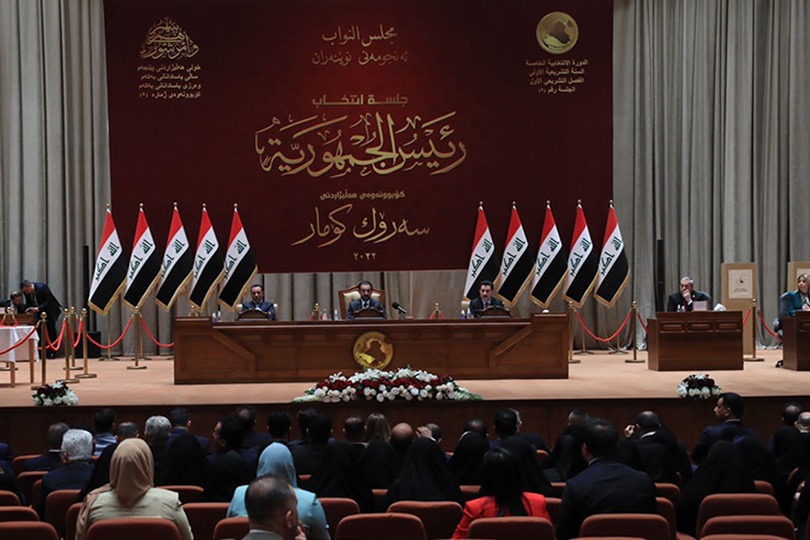 The legal expert, Ali Al-Timimi, revealed the consequences of failing to elect a state’s president in the parliament's upcoming session.

Al-Timimi wrote in his blog: according to the Supreme Court decision, the state’s president position is open to candidates only once during the 30 days period since stating the position of the speaker, which means that April 6th will be the last conclusive date to elect a president.

He added: if we surpassed this period, we will face a clear violation of the Supreme Court’s decision as we will encounter an insolvable failure. We might go for the dissolution of Parliament if one-third of the members applied for it depending on the approval of the majority. In this case, we might go for new early elections as the caretaker government will remain for a longer period.