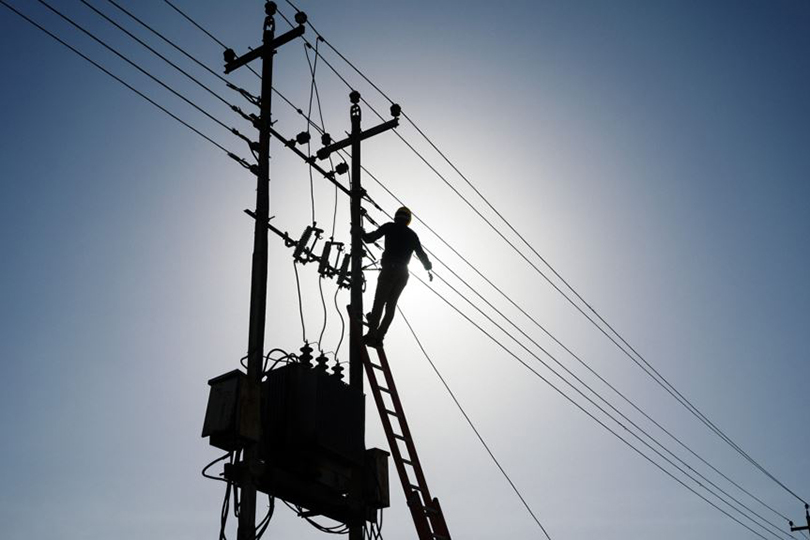 The independent parliament member, Bassim Khashan, confirmed that a number of Iraqi governorates had suffered from power shortages in concurrent with a heatwave.

Khashan stated to Annabaa News Agency: in the past few days, we noticed a power shortage in a number of Iraqi governorates just as a heatwave struck the country, although the ministry of electricity had spent a huge budget on improving the power performance.

He added: if the electricity shortage lasted till summer, people would furiously march in protests. The governmental authorities must act immediately to provide power to all Iraqi governorates equally.