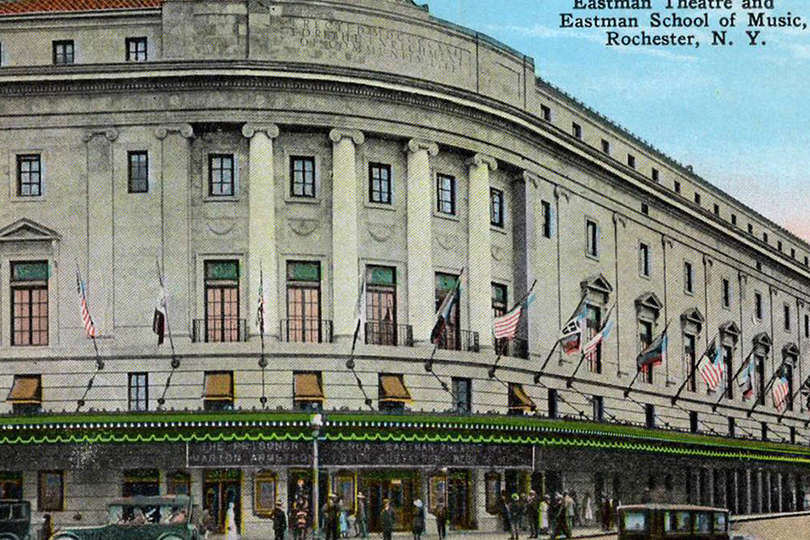 There is much to be celebrated in the rise of modern megacities, especially in developing countries. But if the trend persists in advanced economies, which is by no means certain, greater public and private innovation will be required to strike a better regional growth balance.

In the developing world, as staggering as the challenges are (greater New Delhi, for example, has been absorbing 700,000 new inhabitants per year), urbanization remains the best hope for alleviating poverty. But in advanced economies, far along the so-called Lewis development curve, it is far less obvious that concentrating economic opportunity in ever-larger cities is necessarily the right or only path forward.

The reasons why powerhouses such as New York, San Francisco, and London have become increasingly dominant economically are well known. Large cities offering a huge array of interesting jobs, cultural attractions, and nightlife are a magnet for young unattached workers. And the combination of large masses of highly specialized workers and firms leads to network and agglomeration effects that are difficult for smaller cities to match, particularly in areas like tech, biotech, and finance.

But there are downsides, particularly high living costs – especially for housing – and huge amounts of time lost in traffic congestion. Although architects and city planners are continually offering imaginative new blueprints for large cities, the severe strains on physical infrastructure are increasingly difficult to manage. Meanwhile, many smaller and midsize cities struggle to maintain economic dynamism. Rochester, New York, where I grew up, is mentioned prominently as one of many examples in MIT economists Jonathan Gruber and Simon Johnson’s interesting new book, Jump-Starting America.

In the decades after World War II, Rochester was one of the wealthiest cities in the United States. Home to Eastman Kodak, Xerox, and Bausch and Lomb, Rochester was a mini-Silicon Valley. Unfortunately, these companies were hammered first by global competition (especially from Japan), and then by technological innovation: digital cameras in the case of Kodak, personal copiers and modular replacement parts in the case of Xerox. Today, at under 1.1 million people, the population of the greater Rochester metropolitan area has grown only marginally since 1990, and the city itself has shrunk to 200,000, from a peak of 300,000.

Although it is home to great universities, a world-class hospital, and a nationally recognized philharmonic orchestra, Rochester struggles to compete with large East Coast cities for dynamic job-producing industries, and increasingly lacks the resources to cope with growing urban problems. For example, East High School (which I attended) has struggled in recent years just to remain open. In general, many small and midsize cities find themselves abandoned by young professionals and left behind to contend with aging populations and insufficient tax revenues.

The rise of megacities as centers of strong job creation is one of the defining characteristics of the twenty-first-century global economy. But it is not always a positive feature.

Is there anything policymakers can do to make these struggling cities more attractive, both to enhance growth and to relieve population pressure in the megacities? Gruber and Johnson suggest, among other things, locating new federally funded basic-research facilities in midsize cities that might serve as talent magnets and hubs for localized growth. Jim O’Neill has argued for creating regional economic powerhouses in the United Kingdom by building high-speed transport links between neighboring midsize cities, as China has done.

To these ideas I would add better enforcement of anti-trust policies. As matters currently stand, when the next George Eastman (the founder of Eastman Kodak) or Joseph Wilson (the founder of Xerox) comes along, some market-dominant incumbent will most likely persuade or force (or some combination of the two) them to move to an established tech hub. Rochester will receive much less spinoff benefit than it might have otherwise. One advantage to the anti-trust approach is that the government would not be picking winners and losers, just ensuring that the same region does not always win.

A second additional step would be to invest government resources in creating free high-quality online education resources, particularly technical material of all types. Surely, this is a much better and more forward-looking approach than investing in free college for all; for one thing, it recognizes that education and re-education in the twenty-first century is a life-long enterprise. One important input would be to provide universal free basic Internet (as legal scholars Ganesh Sitaraman and Anne Alstott advocate in their thought-provoking new book, The Public Option).

Perhaps the phenomenon of winner-take-all megacities will not last. After all, until about 1980, the trend had very much been in the other direction, going back to the start of mass production of automobiles, which helped fuel growth in smaller metropolitan areas. That all stopped, of course, with the rise of personal computers and the Internet. At some point, there will likely be an invention or new business model that helps more fully realize the promise of telecommuting – perhaps one that more thoroughly and continuously integrates remote workers into the central office. And perhaps global warming will sharply increase costs in coastal cities and make Rochester’s winters milder.1

There is much to be celebrated in the rise of modern megacities. But if the trend persists, greater public and private innovation will be required to strike a better regional growth balance. The need to address such development problems is not limited to emerging economies.