The Economic Role of the State According to Imam Shirazi Thoughts 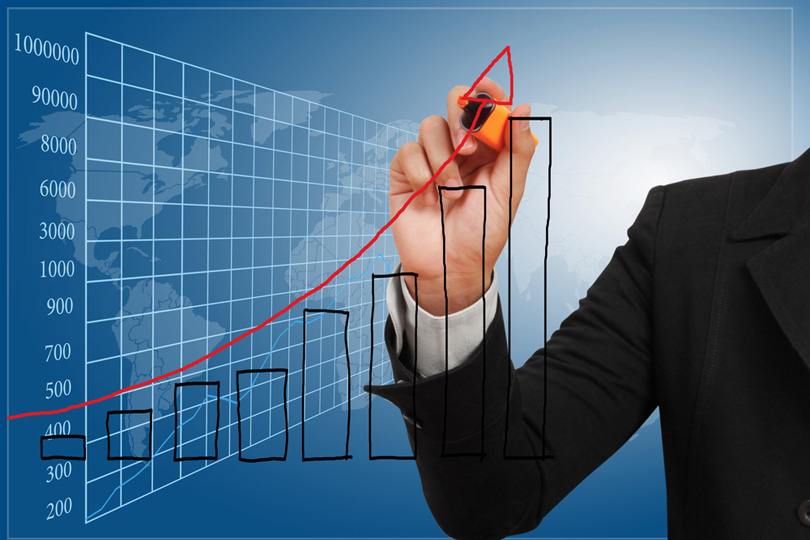 Economy is one of the important fields of great concern to intellectuals, as well as to the public in general, due to its significance in how to manage resources in a proper manner that will guarantee not to be wasted or exhausted and to cover the increasing needs of the current and future generations in the light of the limits of the resource.

Thus, the mis-management by all will lead to enter into the need circle and poverty, with all their negative material and moral effects.

There are two schools that explain how to manage economy, the first is the capital school and the second is the socialist.

The first school believes in freeing economy from state's intervention and believing in the private property to achieve the main goal; namely, the profit.

In other words, the individuals have the right and the freedom to own whatever they like of production means, what to produce or consume … etc., to get the biggest share of profits without any heed for social and environmental effects.

The socialist school believes in the ownership of the state, which means that the state owns all production means to attain its main goal; namely, the social profit and the individuals have no right to own, only in certain cases. It has its main concern on environmental issues, but incompetent in resources management.

According to the first school, the private sector has the priority in management, production, distribution … etc, while the state or the public sector have the main right in the economy management within the context of the socialist school.

In the light of these roles between the state and the private sector, outlined by each school, Late Imam Mohammed al-Shirazi put his different vision for economy management through reformulating the relation between the state and the private sector, as well explaining the role of each of them within the economy context, where he gives the state the role of supervision only on the vital projects, but without

implementing them, so that injustice will not be made against any one. The private sector shall make these projects with governmental broadened permission and assistance in producing and industrializing all his needs of food, construction and services tools, in all agricultural, industrial, arts, technologies in a manner to open the doors wide for sciences, craftsmanship, work, imports and exports … etc.

The state has no right to confiscate the main wealth sources, like forests, rivers, metal, big factories. The same is applicable to the individuals, because they the resources of all.

God Almighty said in the Holy Quran that "He who created whatever in the land is for you", so, logically, the nationalization is to usurp others properties without their permission, thus leading to gradually destroying the property itself. To confirm this, the sayings of Prophet Mohammed (Peace be upon him) that the people own their own properties, which means the rejection of the state's intervention in the economic affairs.

So, the interference of the state in the economy, put the chains on the economic activities through direct and indirect taxes, will minimize the impulse of the producers for production and the consumers for consumption, due to the decline of their profits and incomes as a result of the taxes.

All this will lead to minimizing the power of economy, so the economic and social problems will arise and will result in the decline in economic development, increasing unemployment, poverty and the deviation of social behavior.

The state as Merchant

Some of the commodities and services cannot be produced by the private sector, so the state will produce them within the framework of non-governmental interference through taxes, or having no right to confiscate the sources of the wealth to provide the necessary fund to cover the production of these commodities and services, as well as the cost of the employees and public projects.

In the light of all that, how the state will finance all these matters?

Imam al-Shirazi answered this question: The state depends, in the first place, on the legal rights which shall be abided by all Muslims only according to the Law of Compulsion which was adopted by the Islamic Law (Shari'a) represented in Al-Khums, which means donating one fifth of what one earns, Zakat and tribute (applied to the non-Muslims for protecting their lives and properties by the Islamic state) and the income of the lands, as well as procuring the necessary funds to cover its expenses through free trading in the light of the laws of the private sector; namely the cost in regard to the income.

So, the state is regarded as a merchant without usurping the opportunities of others.

On the other hand, it has the right in free lands and metal sources, as any other person in the society, provided that it will not prevent others or monopolize them.

In case the funds of these rights were not enough - which suffices the costs of the state or more than that for two reasons, the first that the people are managing themselves, so they do not need the state to spend on them except for the parts that could not produce, such as security, defence and justice.

The second reason is connected with the first as a result for the freedom of the people to practice their economic activities and meet their needs. The state will not be in need for bigger and un-needed administrative employments and fancy buildings.

But, if we presume that these rights are not sufficient to cover the costs needed by the state due to emergency conditions, natural catastrophes (floods and earthquakes), how the states will be able to provide the necessary funds to cover the emergency costs and other needs?

In this case, the state can take the amount that will meet its shortages only, which shall be relative not equal, according to the idea that the legality of such action is based on the need, not on the first base of legal rights adopted by Islam, like al-Khums and Zakat.

The effectiveness of the collection of the taxes is based on the freedom given by the state for all in practicing their work, so all shall participate in lending the state to cover the shortages, because all know that the state will spend these amounts for their benefits, so all will voluntarily pay the taxes.

It is known to all that these taxes are a secondary and temporary law, where it shall not be imposed if the shortages are met and the state returns to its previous condition and will not take the taxes only for the four conditions mentioned earlier.

As we mentioned, earlier, the state has the right to supervise the acquisition resources without injustice for others. It will justly distribute the resources according to the Islamic Law. It has the right to prevent aggression on others' rights. If someone has the ability to invest all the agricultural lands then monopolizing the prices of the products and selling them with higher prices incompatible with their just prices, the state should interfere to prevent that monopoly and prices' control.