Will Crashing Oil Prices Put American Energy in Its Coffin? 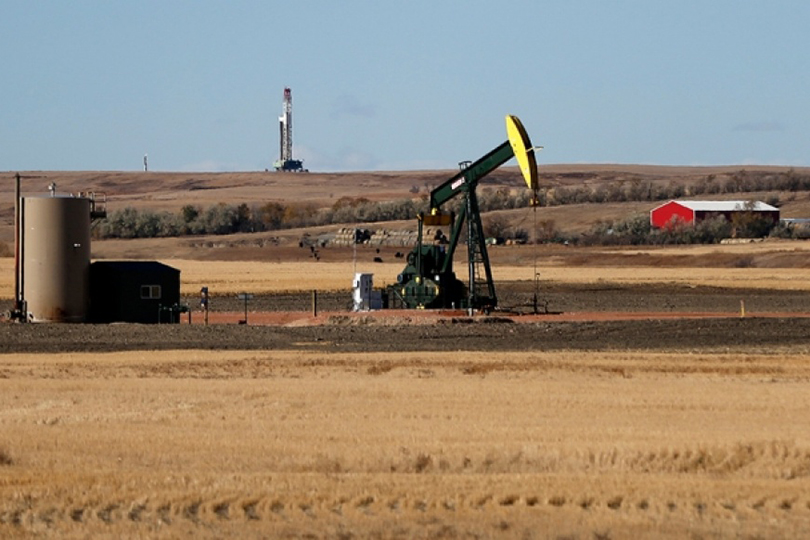 “Oil Prices Collapse.” If you read this headline about the oil markets on Monday, it was wrong. What it should have said was: “U.S. Oil Prices Collapse.” In the rest of the world, oil prices were weak but, in the U.S., the market flipped and sellers were willing to pay for buyers to take consignments. The reason? There is so much oil available that we are running out of places to store it.

And, of course, the fundamental reason is that the coronavirus pandemic has suddenly reduced demand by around 30 percent because we are not driving cars, not going to work, not manufacturing things in most factories, here and in much of the world. The complexity of the oil price story overwhelmed its curiosity value, so the major news yesterday was inevitably that the ghastly total for U.S. virus fatalities had passed the 42,000 mark.

But what may have been once merely a theoretical example from some college Economics 201 course now has real-life consequences for many Americans. It is likely to be another nail in the coffin of U.S. shale oil production and a slap in the face for President Trump who, just a week ago, thought he had salvaged a compromise production-cut agreement with Saudi-led OPEC and Russia-led non-OPEC, which is known collectively as “OPEC+” and which had been at loggerheads.

President Trump appeared to be reticent to make much comment about the situation at his White House coronavirus task force briefing on Monday evening. “Nobody’s ever heard of negative oil before but it’s for the short term,” he said, adding that some investors got “squeezed” badly and pointing to prices pegged to June delivery as being higher. Asked whether he would like OPEC+ to make more cuts, he said, “We’ve already done that.” He also said he considered this to be an opportunity to buy up drastically underpriced oil and store it for the future.

Moscow, of course, will probably be delighted by the bad news for American shale oil producers. Its oil companies regard their counterparts in Texas as being freeloaders on the world market. But American industry anger probably will be directed at Saudi Arabia, especially after the news three days ago that the kingdom will be delivering an average of 600,000 barrels a day to the U.S. during April. Until President Trump’s intervention, Riyadh has been playing a game of chicken with Moscow over which could survive low prices longer. The president’s role, and all-too-short-term success, was matching diplomatic arm-twisting with achieving a domestic political victory.

Republicans in Texas will be disappointed and angry, if not apoplectic, at the turn of events, and their ire probably will be directed at Riyadh. As politicians and oil companies pointed out to Saudi Ambassador Princess Reema bint Bandar Al Saud in a two-hour conference call two weeks ago, why are we sending American service personnel to defend you from Iranian attack if you then attack our domestic oil economy? The president said Monday he is considering whether to stop incoming Saudi crude oil shipments.

Oil prices often are a complicated issue with several moving parts — Middle Eastern concerns, U.S. domestic concerns, as well as the coronavirus, and others. Is the knife-fight between President Putin and Saudi Arabia’s Crown Prince Mohammad bin Salman continuing? The more general takeaway is that the world economy is being thrown up in the air and we don’t know how much of it is going to land, or where, or when. In such circumstances, we should pray for fewer “exogenous variables” and more cautious decision-making. But don’t count on it.